Who has been using NFTs 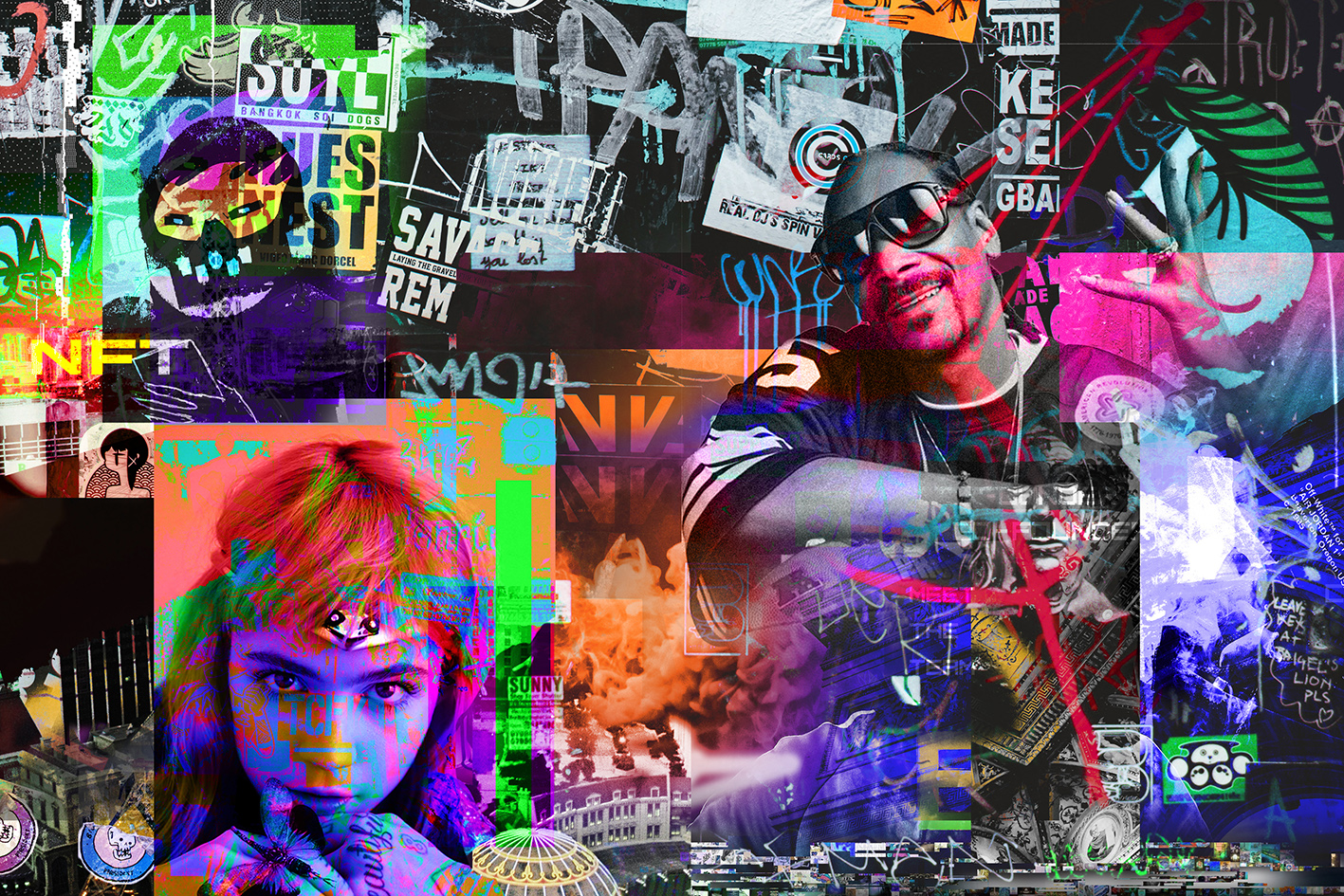 Who has been using NFTs

The entire Blockchain and cryptocurrency industry has experienced a tremendous spark of interest from world class celebrities, music artists, athletes, and big brands like Nike, Marvel, and the NBA. NFTs have acted sort of a gateway for them. And well, it should come as no surprise.

Considering the unique technical aspects of NFT technology which allow anyone, from anywhere in the world to create a blockchain authenticated asset from music, works of art, in-game items, written content, and much more, it was just a matter of time before they hit the mass market.

In this piece, we’ll do some name-dropping of renown people and brands that got into NFTs and figure out why people buy them in the first place.

What famous people have NFTs

For the longest time, NFTs and everything to do with them were primarily utilized by small groups of digital content collectors and people deep into the world of cryptocurrencies. Sales and NFT activity really started to pick up steam at the start of 2021 and reached a likely, temporary peak with the sale of Beeples NFT at Christie’s art auction for a modest $69 million.

So far, 2021 has seen over 2 billion dollars worth of NFT sales. Music artists like Steve Aoki, Jay-Z, Eminem, Kings of Leon, rapper Snoop Dogg, and singer and wife of crypto enthusiast and entrepreneur Elon Musk, Grimes have all launched and successfully sold NFT collections. What’s funny to note is that Elon Musk himself nearly sold one of his tweets as an NFT for $1 million but backed out of the deal. However, Jack Dorsey, the Founder, and CEO of Twitter actually went through with making an NFT out of his very first tweet and selling it for a whopping $3 million.

Other celebrities like Paris Hilton, Lindsay Lohan, and Logan Paul have capitalized on the massive opportunity presented by NFTs, oftentimes raising millions in mere minutes on the sale of their content.

So, while we know that anyone with an internet connection and a little bit of cryptocurrency can mint and sell an NFT to the world, who exactly are the people that are buying NFTs?

Initially, the circle of people that would buy or be interested in NFT revolved solely around those who were fans of digital art and already sort of into crypto. Essentially, a lot of actual NFT buyers are long-time crypto community veterans who stuck around through a period of crypto industry and NFT obscurity. The same really goes for the majority of content creators out there. It wasn’t until recently that waves of involvement from outside of the crypto world started to slam into the NFT industry.

Outside interest will only continue to increase as more bigshots enter the playing field. Surely the likes of Marvel and NBA Top Shots who are already occupying the industry will act as key players for paving the way to mass adoption.

Why are people buying NFTs

The reasons why people buy NFTs can vary significantly. A lot of the interest in NFTs is driven by speculative human nature. For example, people have been bidding enormous sums on works of art for centuries and seeing exemplary pieces of work as immortal investments. The same logic applies to NFTs, some people see them as investments. Of course, it’ll always take a certain amount of skill to distinguish quality from crap.

For others, there’s simply an emotional pull in buying a start-out artist's work and essentially fuelling his or her career. Basically, if you’re early in supporting a certain creator, then that pretty much means you’re placing a bet on their success.

Some simply view NFTs as a fun way to pass the time, while others, for example, Blockchain gamers, get a real sense of satisfaction from being the true owners of their in-game items as opposed to some centralized gaming company server.

Regardless of the reasons one may have for buying an NFT, one thing is for certain - NFTs have all the chances of becoming inseparable parts of our future lives and the potential to disrupt the way entire industries like art, music, gaming, and many others function.