What is an NFT? 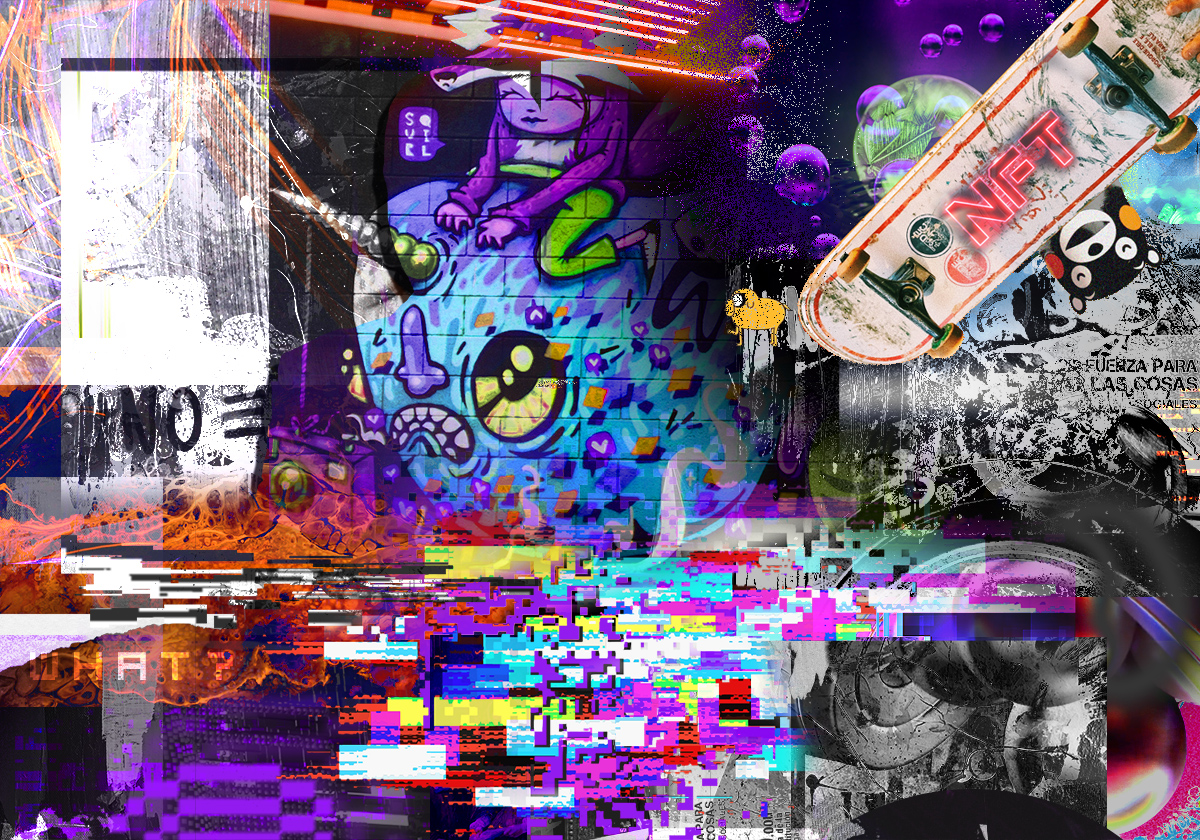 What is an NFT?

So you’re probably wondering what the heck an NFT is? Well, the abbreviation stands for Non-fungible tokens. Think of NFTs as something both tangible and intangible that has unique properties or attributes which make it impossible to be substituted for any other thing.

The word token, refers to a digital certificate that is stored on a distributed ledger, or what is otherwise known as a Blockchain. Simply put, NFTs are digital assets. Kind of like crypto but just a bit different. They’re really publicly verifiable non-fungible intellectual property that is authenticated entirely on a Blockchain!

When you purchase one, you’re basically buying a verifiable digital token that is used to represent your ownership of a specific non-fungible thing on a Blockchain! This might sound complex at first, but it’s really not!

What is the difference between a cryptocurrency and NFT?

There are a few technical differences between cryptocurrencies and NFTs. Both of them, one could say, live on Blockchains. But the main difference, which we’ll cover in this blog, between them comes down to fungibility whether we’re looking at Bitcoin or even Ethereum compared to an NFT.

You see, be it Bitcoin, US dollars, poker chips, and even rewards points from your favorite food place - they’re all fungible. In economic terms, the word fungibility actually means a good, item, commodity, or property the individual units of which can be interchangeable with one another and which are indistinguishable from one another. In other words, they can be easily substitutable. For instance, it doesn’t matter if you have two 5 dollar bills or one 10 dollar bill, it’s the exact same thing!

But each NFT, oh each NFT is absolutely unique even if there exist a couple of the same copies of a specific NFT created by an artist. Imagine a limited series of a very rare trading card or in-game item. They’re unique and non-fungible.

The lion's share of NFT action happens on the Ethereum Blockchain. No wonder, after all, Ethereum does have the most bustling cryptocurrency ecosystem and active community. That's not to mention the ease with which an NFT can be launched on it. It’s home to tons of NFT marketplaces and literally, quite anybody with an internet connection and some spare ETH can go about and create an NFT, etching their ownership of a non-fungible work of art permanently in the Blockchain!

How do NFTs work?

The Ethereum Blockchain stores an immutable record of all NFT transactions or transfers of ownership. NFTs are created out of, as we previously mentioned, quite a lot of stuff! Like physical art pieces, in-game items, moments, heck even Tweets have been made into NFTs. Jack Dorsey, the CEO of Twitter successfully sold his first ever Tweet for nearly $3 million dollars. The possibilities for what can become an NFT are truly beyond infinite.

It makes things easier if you think of NFTs as physical collector items but only in digital form.  And instead of having a paper deed of ownership for them, your proof of ownership is guaranteed by and on the Blockchain. Which by the way also makes it a breeze to transfer NFTs and ownership of them to other people.

As we mentioned previously, the majority of the minting, buying, and selling of NFTs takes place on ETH NFT marketplaces or exchanges like Rari, OpenSea, NFTrader, which is actually cross-chain and multicurrency. Though, just keep in mind that most of the stuff you’ll find on these platforms will typically be some form of digital art, video, or gif.

NFTs provide artists with a unique opportunity to monetize their skills. For example, digital artists don’t have to rely on in-person sales, auction houses, managers, or galleries to sell their works. Instead, they can just create an NFT collection and sell it directly to their fans and consumers while keeping a larger chunk of sales profits! NFTs can also be programmed with royalties, meaning that artists can continue receiving profits on the resale of their work and won’t have to share a huge slice of their hard work’s money with useless middlemen and managers!

The demand for cryptoart is definitely there and will only grow! With works like Beeples “Everydays: the first 5000 days” being sold for around $70 million and other works like the Keanu Vaccine NFT, for $124,000, which was also made by Beeple, Nyan Cat for $865,426 and thousands of other pieces by artists from all over the world it’s mind-bending to think about the value that some NFTs can have. Especially considering that this industry is still in its nascency!

But why are people willing to spend so much money on digital art? Well, it’s simple really. Owning a rare NFT provides you with the opportunity to literally become a part of history, since you can never eliminate any given NFT from the Blockchain it is created on. Being in possession of one means that you have something not only truly unique, but that can also appreciate in value and be traded quite easily. So from this angle, NFT collectors can also be viewed as investors.

NFTs are here to stay

It is without a smidgen of doubt that the NFT industry will continue to grow in the coming years with more popular use cases emerging, with some of the popular ones being gaming, collectibles, digital art, finance, information, and much more.

The unique technological aspects of NFTs together with digital ownership and our world itself becoming more digital makes for an excellent growth recipe that content creators can take advantage of and prosper.