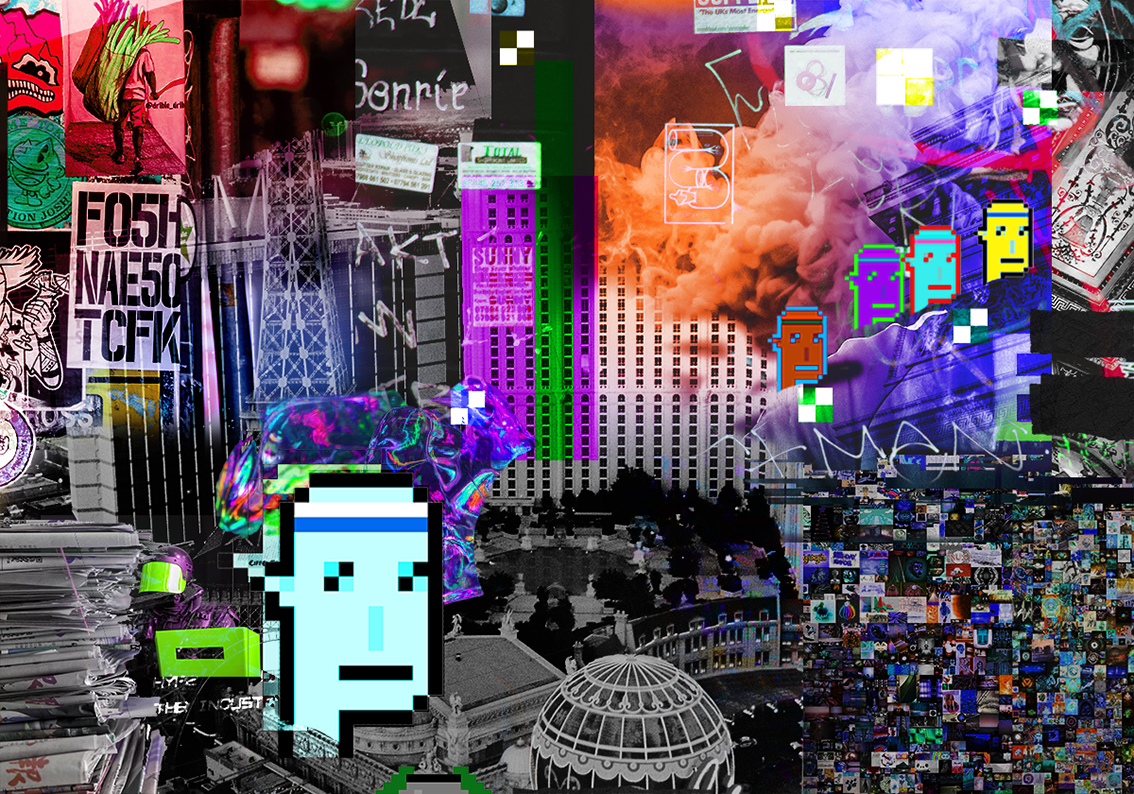 Ah, NFTs, they’ve seen explosive growth in popularity in 2021 and acted as a huge hype catalyst for a cryptocurrency market bull rally. Many compare these last few months of NFT-mania to the 2017 ICO times.

Actually, many compare these last few months of NFT-hype and their effects on the market with the 2017 ICO mania times of oddball projects raising tens of millions to pursue very questionable missions under the guise of Blockchain. But actually, NFTs we’re around at the same time as ICOs.

Do Cryptokitties ring a bell? The cute, virtual NFT kittens that could be bred on the Ethereum Blockchain and that we’re being sold for hundreds of thousands of dollars in 2017 to avid collectors?

That was pretty ‘wow’ back then, but actually totally pales in comparison to the price tags on some NFTs today. For instance, digital artist Beeple’s work “Everydays - The First 5000 Days” sold at Christie’s action as a digital art NFT this February for $69,000,000. A true record smasher that added even more jet fuel to the NFT hype fire.

The non-fungible part of NFT is sort of an economic term and means that something is not interchangeable for anything else because of its unique properties.

How is this different from typical crypto? Well, for example, Bitcoin is fungible, because it can be traded for another one and you get back the exact same thing.

NFTs are essentially digital files on a blockchain used to verify one's ownership of a tokenized item. There are a lot of things that can be NFTs, but primarily it is digital art, in-game items, music, and collectibles. Most of them are created on the Ethereum Blockchain and virtually anyone with an internet connection can create an NFT by ‘minting’ on an NFT marketplace, but more on them later!

The true beauty of NFTs and their use of Blockchain technology is that they allow content creators to sell their work globally without the involvement of middlemen. This allows them to gain direct and full revenue and royalties from the sale of their work. And trust me, content creators have been taking advantage of what the tech has to offer. With sales across the entire NFT market surpassing $2 billion in 2021 so far and big names just starting to pile in!

What started out initially as a trend amongst mostly digital in-game items and art has bubbled into a multibillion industry that seems to just be getting started really. Many associate the ballooning value of NFTs as a clear sign of real mass adoption of cryptocurrencies and the start of a new Blockchain era.

Big names like Jay-Z, Tony Hawk, Snoop Dogg and others have launched and sold NFT collections. Fast food joints like Taco Bell and Pizza Hut are in on it too, both having sold collectibles and foodesque NFTs.

Cryptokitties that we mentioned earlier generated $40 million in NFT digital kitten sales. Woah, right? Well how about this: the NBA Top Shot digital collectibles game that launched this year and makes NFTs out of the NBA’s best moments as collectibles is already at a quarter billion in sales of digital trading cards depicting those moments!

Marvel also just recently announced that they too will be launching NFT collections for fans. Without a doubt Marvel will integrate itself with virtual worlds and provide in-game NFTs too!

The potential for NFTs is truly unlimited, especially considering that anyone can create one and earn money off of their sale.

If you ever wanted to buy an NFT or create your own using a piece of digital art for example, then you’d need two things. One, some crypto to pay for the NFT creation process. If you’re a newcomer to the cryptocurrency industry then you can procure some by registering and buying it on any reputable crypto exchange like Coinbase, Binance, Gemini.

Next, you’d find your way to one of the numerous marketplaces like OpenSea, Rarible, Sorare, Mirror for writers and many more. Bear in mind that these require you to have ETH and a Metamask wallet in order to create, list, buy and sell an NFT. There are also cryptocurrency wallets that you can use to store some of your NFTs like the Enjin wallet. Which by the way was one of the first big Blockchain gaming companies with NFTs.

Despite, however, the industry's wild growth, it is not without its critical flaws. For instance, people can indeed copy a digital file, such as an image as many times as they want, screenshot it etc. While they’re free to do so, it does not mean that they are ‘owners’ of the image or NFT in question, since they don’t have a Blockchain record proving so. However, digital ownership is still a hazily defined field.

The fact that anyone can create an NFT carries with it the by-effect that many NFTs of questionable value have been and continue to be created and sold at peculiar prices simply based on market hype alone.

It is also worth mentioning that the NFT industry is capped by technical limitations of Blockchain technology. Primarily scalability and transaction throughput. There have been instances when the process of minting or purchasing an NFT was stunningly expensive and slow due to heavy use of underlying Blockchains.

It is difficult to dare to question at this point in time that the NFT industry will not only continue erupting but become an indispensable part of our everyday lives. Blockchain technology would, a priori, develop and scale to accommodate industry needs and blurry or hazy definitions will become clear as once was the case with very basic cryptocurrency regulation of just a few years back.