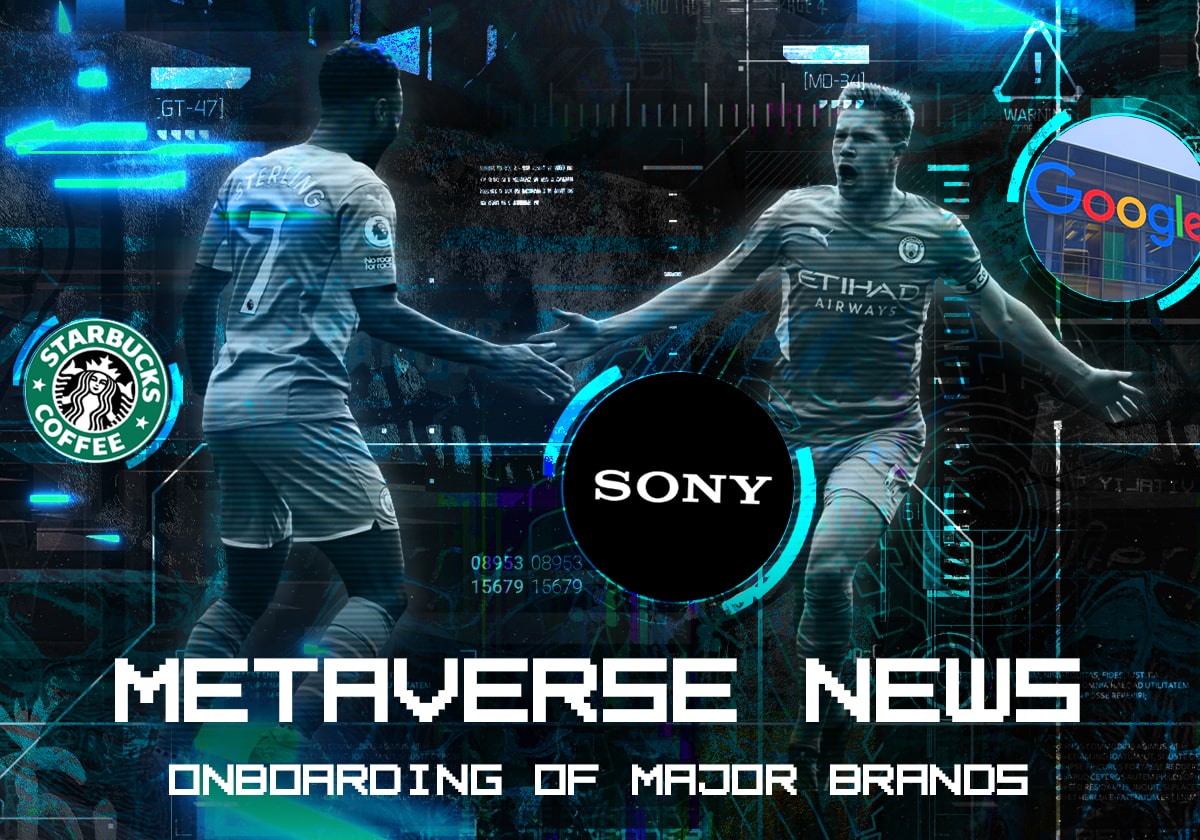 Google has started investing in the metaverse with a $39.5 million contribution to a private equity fund for all metaverse projects. Despite the failure of its AR glasses in 2014, chief executive officer Sundar Pichai has since frequently addressed the company’s ongoing interest in AR. It may even make services like YouTube and Maps available in the virtual landscape.

In the Italian fashion brand’s metaverse retail store, digital shoppers won’t buy clothes but instead participate in gaming experiences with the opportunity to accumulate QR codes, which can then be used to make purchases in Benetton’s physical stores. The brand’s Milan flagship was transformed into a mixed-media experience to tease the look and feel of the store in the metaverse, according to WWD.

With an assist from Sony, the English champions’ Etihad Stadium will become the first soccer venue in the metaverse. And it won’t be the last.

As defending league champions and its current leaders through 26 games played, Manchester City is at the front of the Premier League pack as far as the on-field product is concerned. But with the help of Sony, they’re about to claim first place position in an entirely different category.

Man City will soon become the first club in world football to reproduce their home venue in the virtual lands of the metaverse.

At an open forum day before yesterday, Howard shared the plans for Starbucks’ future in front of an audience of 15,000 people.

Of the many announcements, one of them was focused on how the company would be piggybacking on the rising hype and fame of the NFTs and the Metaverse to build a name for their brand in the virtual world.